The Kane and Abel Trilogy is the story of two men, who meet only once, but it changes their lives forever.

They had only one thing in common . . . William Lowell Kane and Abel Rosnovski, one the son of a Boston millionaire, the other a penniless Polish immigrant – two men born on the same day on opposite sides of the world, their paths destined to cross only once in their ruthless struggle to build a fortune. Kane and Abel is the marvellous story, spanning sixty years of two powerful men linked by an all-consuming hatred, brought together by fate to save . . . and finally destroy . . . each other.

Hers was the ultimate ambition . . . The titanic battle between two men obsessed with destroying each other follows on to the next generation. Florentyna Rosnovski, Abel’s daughter, inherits all of her father’s drive, but none of his wealth. A woman gifted with beauty and spirit, but above all with indomitable will, she sets out in pursuit of an ambition that dwarfs both Kane and Abel, as she battles for the highest office in the world.

Shall We Tell the President?

6 days, 13 hours and 37 minutes to go . . . At the end of The Prodigal Daughter, Florentyna Kane is elected President – the first woman President of the United States. At 7.30 one evening the FBI learn of a plot to kill her – the 1572nd such threat of the year. At 8.30 five people know all the details. By 9.30 four of them are dead. FBI agent Mark Andrews alone knows when. He also knows that a senator is involved. He has six days to learn where – and how. Six days to prevent certain death of the President.

Units Sold across the series 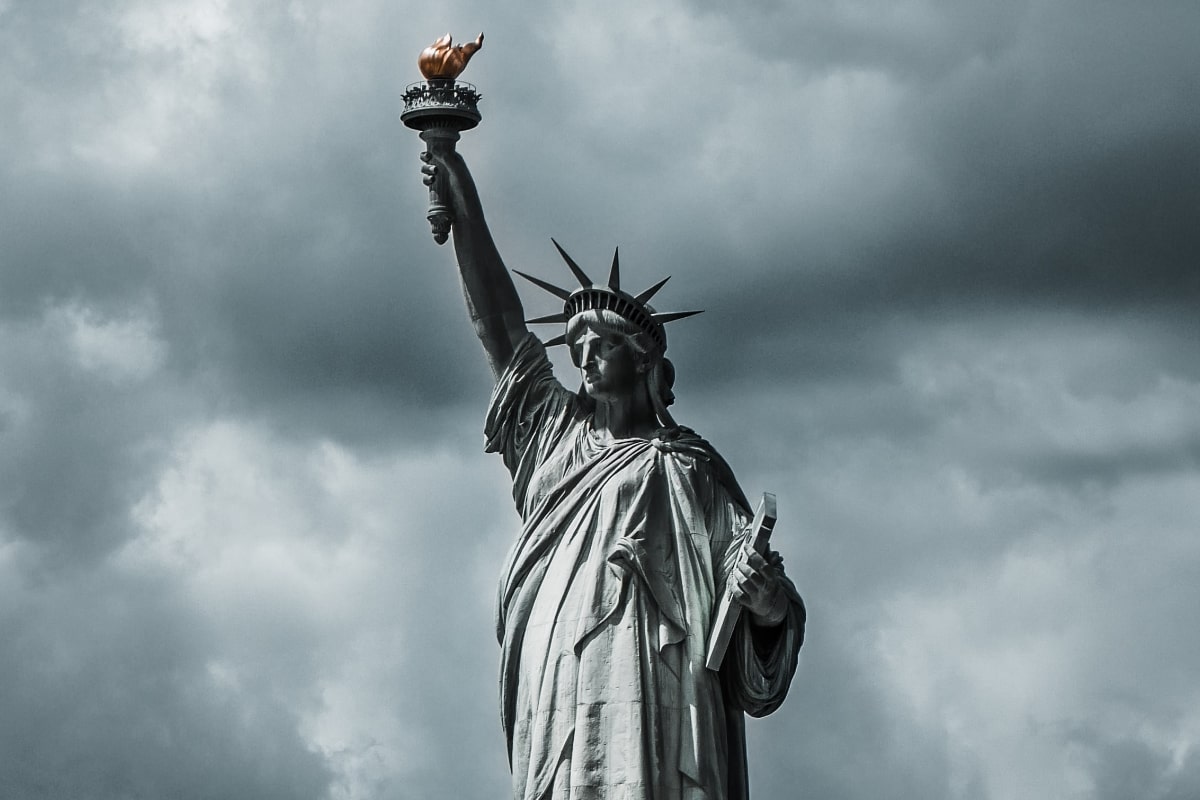 "MY FAVOURITE BOOK OF ALL TIME IS THIS ONE"

"BEST BOOK I HAVE READ"

Books in this series

"A TIMELESS TALE OF LOVE, LOYALTY, PRIDE AND AMBITION"

"GRIP YOU FROM BEGINNING TO END"

"LOVED IT! COULD NOT PUT IT DOWN!"

"TOOK IT EVERYWHERE WITH ME. THIS IS A MUST BUY BOOK"

"A JOY TO READ FROM START TO FINISH"

"SHOULD BE MADE INTO A MOVIE!"

"HANDS DOWN THE BEST NOVEL I HAVE EVER READ"

"BEST BOOK I HAVE READ"

"MY FAVOURITE BOOK OF ALL TIME IS THIS ONE"

"HANDS DOWN THE BEST NOVEL I HAVE EVER READ" 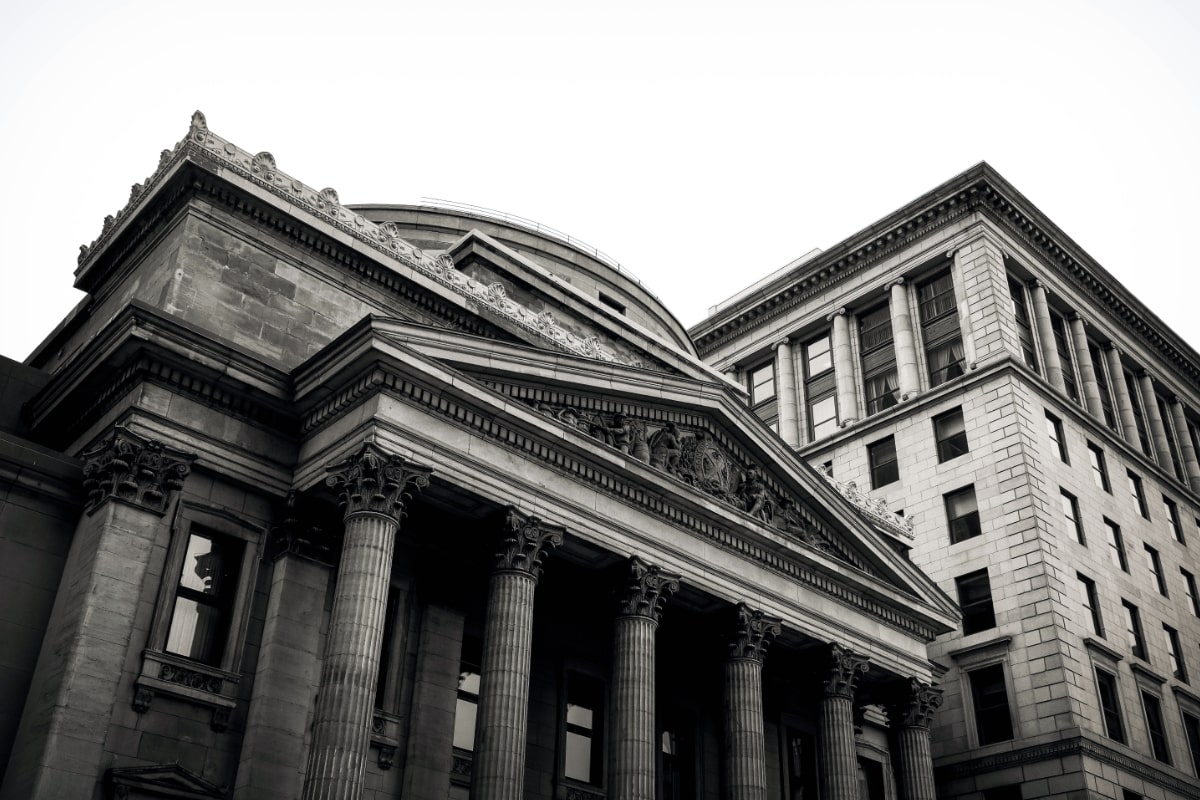 Jeffrey Archer on The Prodigal Daughter

Jeffrey Archer on Kane and Abel

Jeffrey Archer on Kane and Abel, the book which changed his life

Jeffrey Archer on Shall We Tell The President