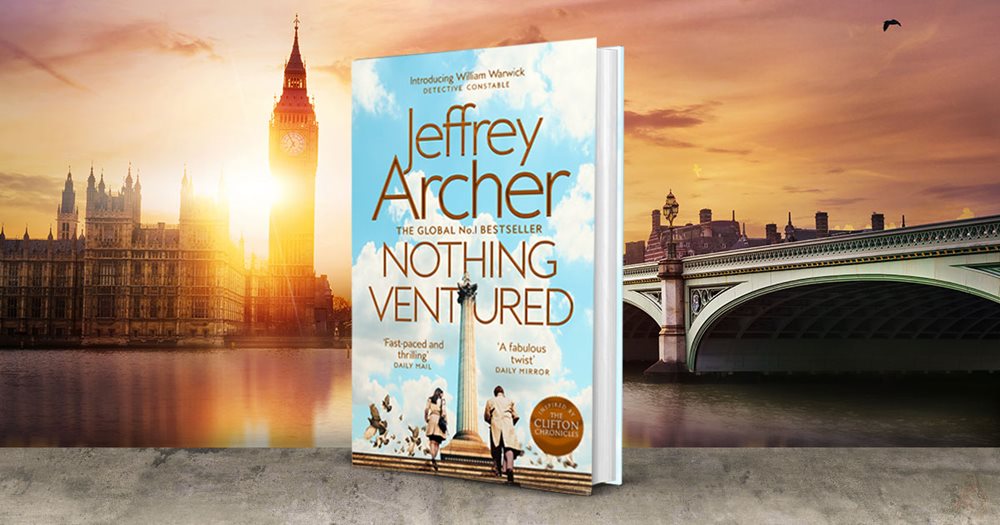 Nothing Ventured is the first novel in the highly anticipated new series featuring William Warwick from internationally bestselling author, Jeffrey Archer. Here, Jeffrey tells us more about his new protagonist William Warwick, and what we can expect from the new series.

Jeffrey Archer’s thrilling new series, a must-read for fans of The Clifton Chronicles, explores the life of William Warwick, detective and family man. The series will follow William through the ups and downs of his career as he battles against a powerful criminal nemesis and aspires to become Commissioner of the Metropolitan Police Force.

The first book in the series, Nothing Ventured, sees William graduate from university and, against his father’s wishes, decide to join the Metropolitan Police Force. William begins his career on the beat, before taking on his first high-stakes case, the theft of a priceless Rembrandt painting, as a detective with the Art and Antiquities Squad. It’s while investigating this case that he meets Beth Rainsford, a research assistant with a secret, who he falls hopelessly in love with. Can William outsmart suave art collector Miles Falkner and crack the case?

Readers of Jeffrey Archer’s internationally bestselling series The Clifton Chronicles may recognise William Warwick as the hero of Harry Clifton’s novels. Fans of the series were intrigued to find out more about the character of William Warwick, and now the wait is over.

Here, Jeffrey tells us what inspired this new series and what’s in store for William Warwick. 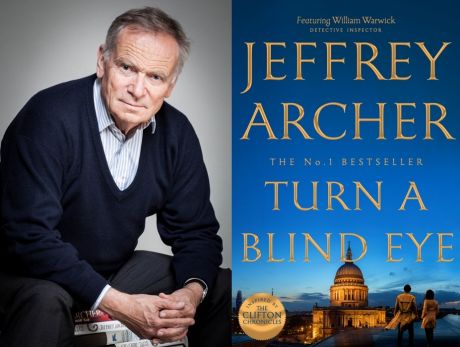 Online even with Ron John’s bookshops