The Short, the Long and the Tall- Chapter 1 [EXTRACT] 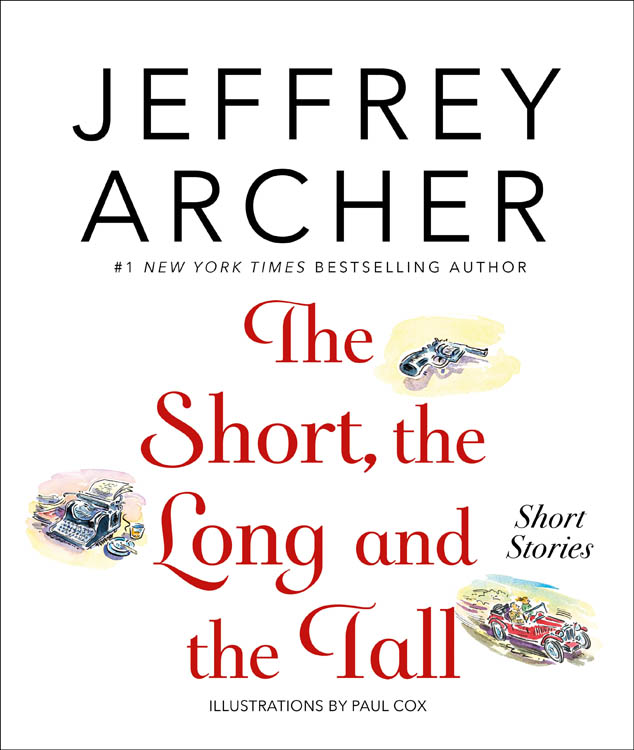