While incarcerated for two years in five different prisons, Jeffrey Archer picked up several ideas for short stories. They range from a tale of ‘The Man Who Robbed His Own Post Office’, to the story of a company chairman who tried to poison his wife while on a trip to St Petersburg – both with unexpected consequences. 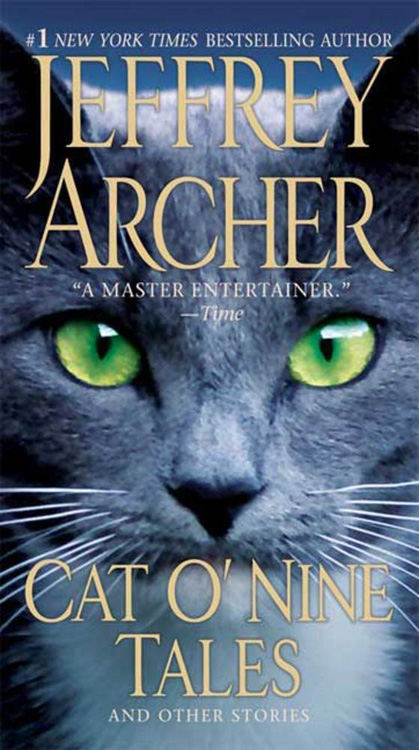 Cat O’ Nine Tales, the fifth collection of irresistible short stories from the master storyteller, is now available in paperback.

These yarns are ingeniously plotted, with richly drawn characters and deliciously unexpected conclusions, plus the added bonus of colour illustrations by the internationally acclaimed artist, Ronald Searle.

While incarcerated for two years in five different prisons, Jeffrey Archer picked up several ideas for short stories. They range from a tale of ‘The Man Who Robbed His Own Post Office’, to the story of a company chairman who tried to poison his wife while on a trip to St Petersburg – both with unexpected consequences.

In another, ‘Maestro’, an Italian restaurateur ends up in jail, unable to explain to the tax man how he can own a yacht, a Ferrari and a home in Florence, while only declaring a profit of £70,000 a year.

‘The Red King’ is a tale about a con man who discovers that an English Lord requires one more chess piece to complete a set that would be worth a fortune. In another tale of deception, ‘The Commissioner’, a Bombay con artist ends up in the morgue, after he uses the police chief as bait in his latest scam.

‘The Alibi’ reveals how a convict manages to remove an old enemy while he’s locked up in jail, and then set up two prison officers as his alibi. In total contrast is the accountant, who, in ‘Charity Begins at Home’, realises he has achieved nothing in his life, and sets out to make a fortune before he retires.

And then there is Archer’s favourite, which he came across after leaving prison, ‘In the Eye of the Beholder’, where a handsome premier division footballer falls in love with a 20-stone woman … who just happens to be the ninth richest woman in Italy.

Jeffrey is the only author to have topped the bestseller lists in fiction, non-fiction, as well as short stories.

Some old lags may have provided the inspiration for Cat O’Nine Tales, but the author has woven sad, witty, and unforgettable yarns, enhanced with hilarious illustrations by Ronald Searle.

“These stories are really fabulous. To read Themis like eaves dropping on people’s lives and hearing the real thoughts in their heads and what they are really like instead of just what they let you see.”

“I love short stories. There is no space for fillers and the whole thing, from beginning to end, is just meat. Short stories have the added advantage that they come in small, easily digestible pieces. Jefferey Archer must love his job.”

Other Books in Short Stories The Short, The Long and The Tall 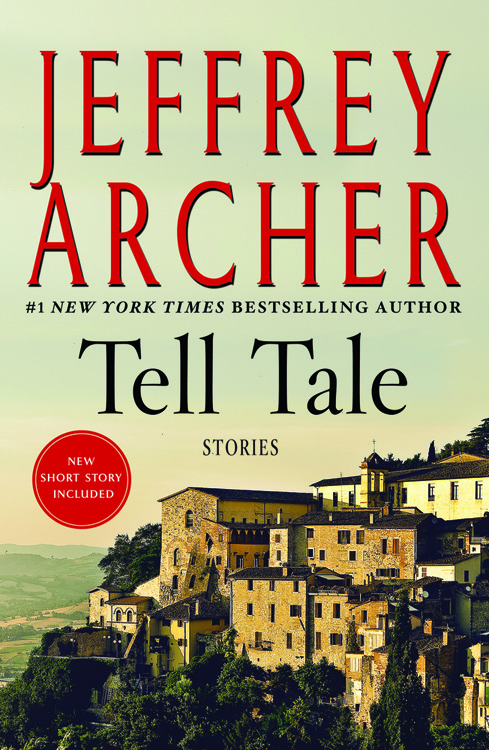 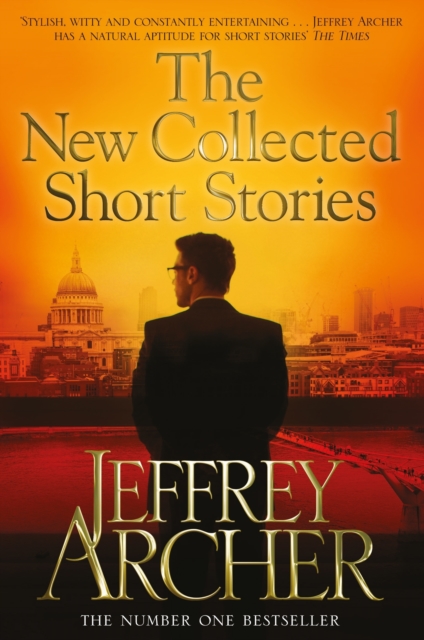 And Thereby Hangs A Tale 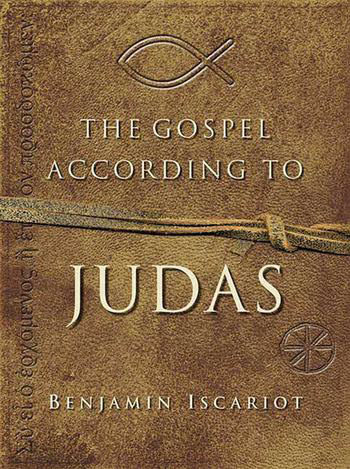 The Gospel According to Judas 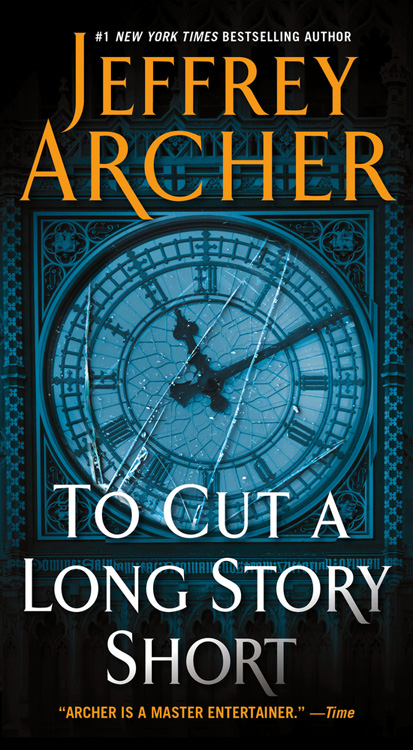 To Cut a Long Story Short